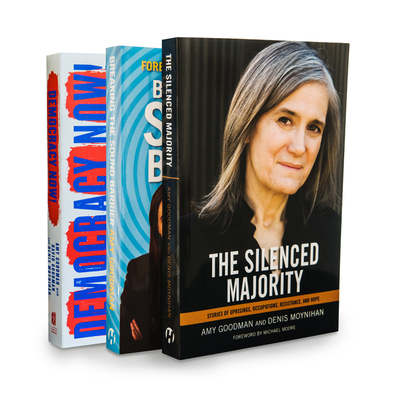 DEMOCRACY NOW!: Twenty Years Covering the Movements Changing America (2017) looks back over the past two decades of Democracy Now! and the powerful movements and charismatic leaders who are re-shaping our world. Amy Goodman, along with her journalist brother, David Goodman and co-author Denis Moynihan, shares stories of the heroes—the whistleblowers, the organizers, the protesters—who have brought about remarkable change.

_The Silenced Majority: Stories of Uprisings, Occupations, Resistance and Hope _ (2012) pulls back the veil of corporate media reporting, digging deep into U.S. wars and occupations, the globalization of dissent from Tahrir Square to Occupy Wall Street, the politics of climate change, the death penalty abolition movement’s efforts to halt the execution of Troy Anthony Davis, and more.

Breaking the Sound Barrier (2009) is a wide-ranging collection of columns written by Amy Goodman and Denis Moynihan that allows the voices the corporate media exclude and ignore to be heard loud and clear.
From community organizers in New Orleans, to the courageous American soldiers who’ve said “No” to Washington’s wars, to the victims of torture and police violence, we are given the extraordinary opportunity to hear ordinary people standing up and speaking out. 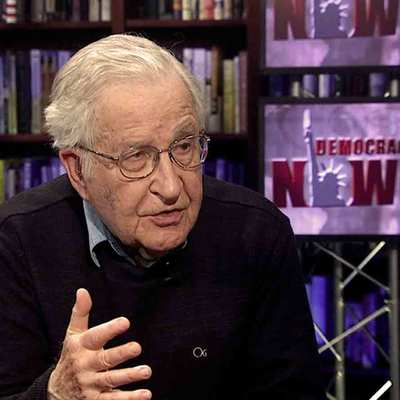