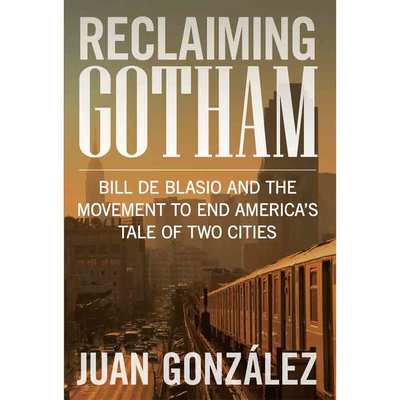 This 2017 book explores the role of a new generation of city leaders in a wave of popular rebellion against pro-corporate and pro-real estate industry policies that have dominated New York and other U.S. cities for decades.

In November 2013, a little-known progressive stunned the elite of New York City by capturing the mayoralty by a landslide. Bill de Blasio’s promise to end the “Tale of Two Cities” had struck a chord among ordinary residents still struggling to recover from the Great Recession.

De Blasio’s election heralded the advent of the most progressive New York City government in generations. Not since the legendary Fiorello La Guardia in the 1930s had so many populist candidates captured government office at the same time. Gotham, in other words, had been suddenly reclaimed in the name of its people.

How did this happen? De Blasio’s victory, journalist legend Juan González argues, was not just a routine change of government but a popular rebellion against corporate-friendly policies that had dominated New York for decades. Reflecting that broader change, liberal Democrats Bill Peduto in Pittsburgh, Betsy Hodges in Minneapolis, and Martin Walsh of Boston also won mayoral elections that same year, as did insurgent Ras Baraka in Newark the following year. This new generation of municipal leaders offers valuable lessons for those seeking grassroots reform. 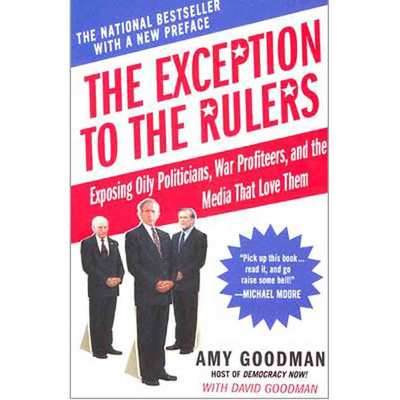 The Exception to the Rulers: Exposing Oily Politicians, War Profiteers & the Media That Love Them (paperback) 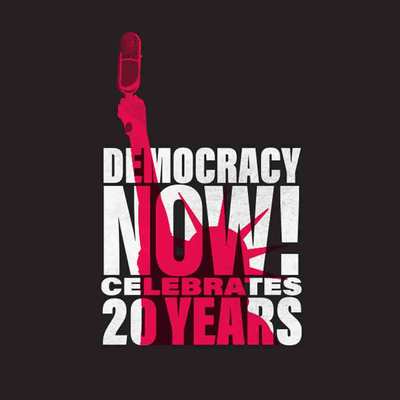 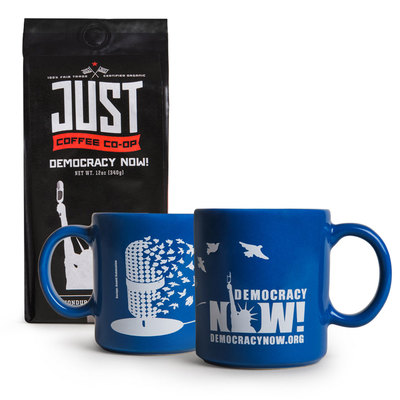