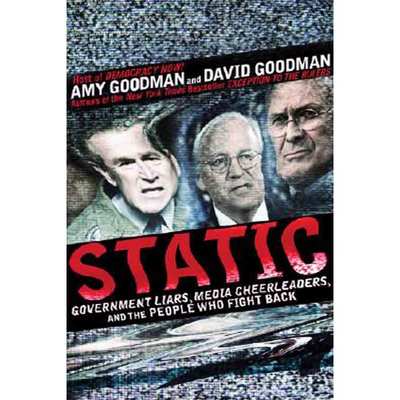 Static: Government Liars, Media Cheerleaders, and the People Who Fight Back (hardcover)

In this 2006 New York Times bestseller, brother-sister team of Amy Goodman, host of Democracy Now!, and investigative journalist David Goodman takes on government liars, corporate profiteers, and the media that have acted as their cheerleaders. In Static, the authors cut through the official static to show the truth about war, torture, and government control of the media. Static breaks the sound barrier to present the voices of dissidents, activists, and others who are often frozen out of official debate. 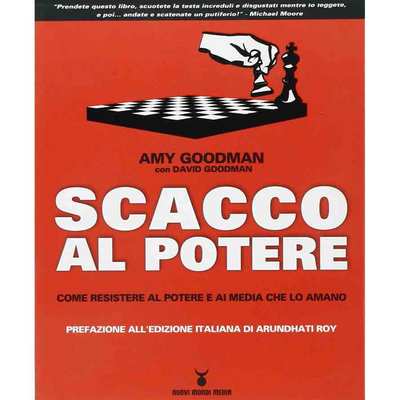 The Exception to the Rulers [Italian] 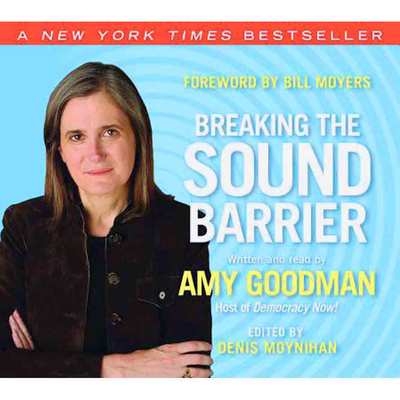