The Other War: Iraq Veterans Speak Out on Shocking Accounts of Attacks on Iraqi Civilians 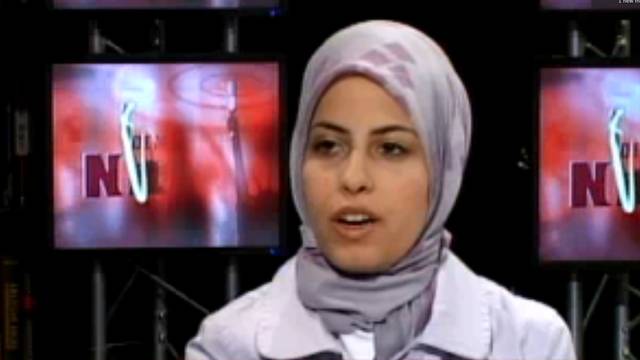 The Nation magazine has published a startling new expose of fifty American combat veterans of the Iraq War who give vivid on-the-record accounts of the US military occupation in Iraq and describe a brutal side of the war rarely seen on television screens or chronicled in newspaper accounts. The investigation marks the first time so many on-the-record, named eyewitnesses from within the US military have been assembled in one place to openly corroborate assertions of indiscriminate killings and other atrocities by the US military in Iraq. We speak with the article’s co-author, journalist Laila Al-Arian, and four Iraq veterans who came forward with their stories of war. [includes rush transcript]