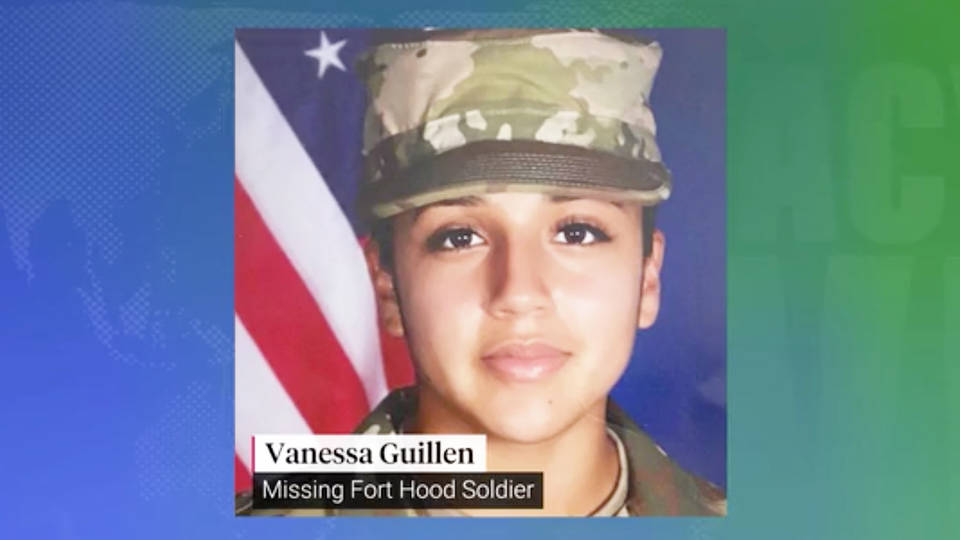 The nation’s oldest Latino civil rights organization, LULAC, is calling for a congressional investigation into the disappearance of a 20-year-old female soldier stationed at Fort Hood in Texas. Vanessa Guillén was last seen at the base on April 22. Her family claims Guillén had told them of being sexually harassed by one of her sergeants at the base prior to her disappearance. Earlier this week, the Army announced it now believes foul play was involved in her disappearance. LULAC is now urging Latina women not to enlist in the Army until the case is closed.