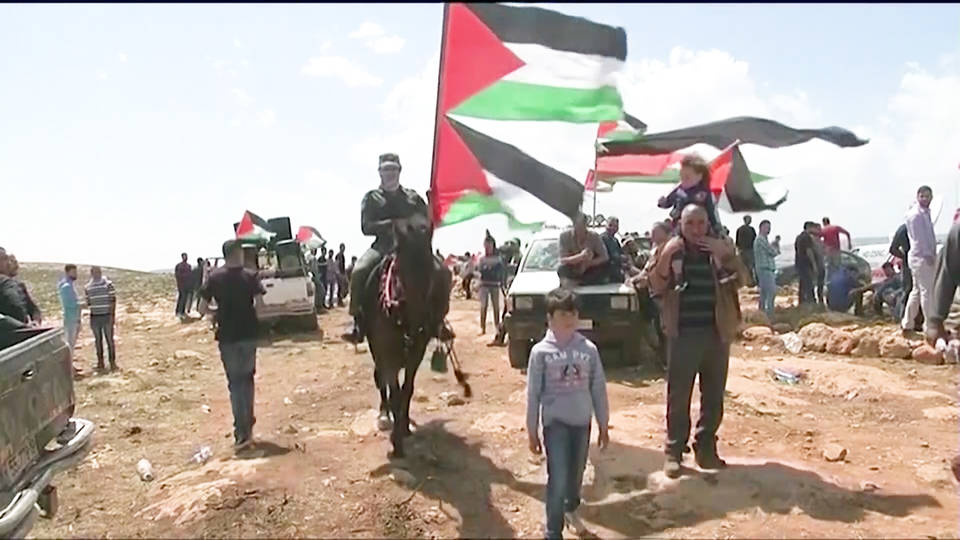 Four progressive Democratic congressmembers are reportedly spearheading an effort to condition U.S. military assistance to Israel over its planned illegal annexation of the occupied West Bank. In a letter addressed to Secretary of State Mike Pompeo, Congressmembers Alexandria Ocasio-Cortez, Pramila Jayapal, Betty McCollum and Rashida Tlaib quote the U.N. special rapporteur for human rights in Palestine, writing the annexation would “crystalize a 21st century apartheid, leaving in its wake the demise of the Palestinians’ right to self-determination.”