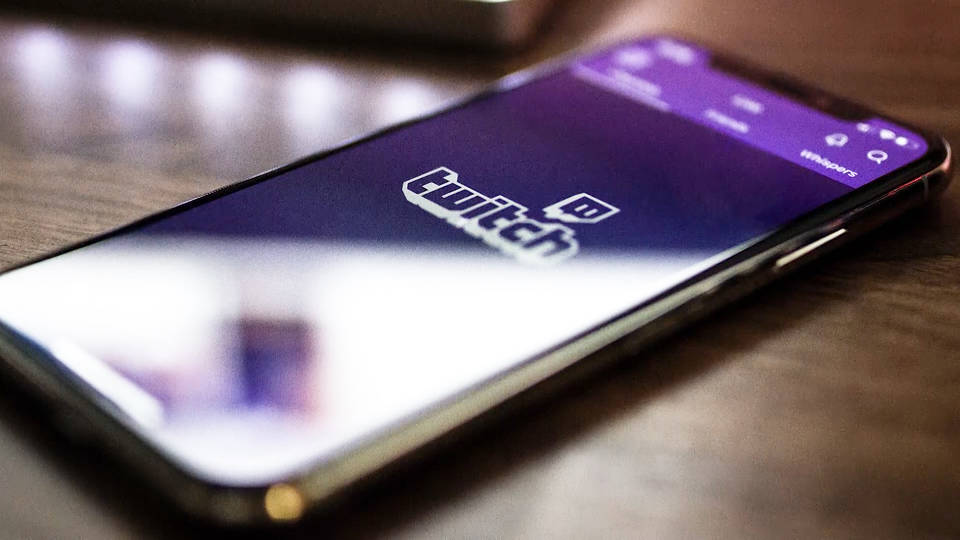 More online platforms are clamping down on Trump-related and other content they say violates hate speech policies. Twitch, a video streaming service owned by Amazon, suspended Trump’s channel for “hateful conduct” Monday. The videos that triggered the suspension were a 2016 rally in which Trump referred to Mexicans as “rapists,” as well as his June 20 Tulsa rally in which he evoked the same racist image, using the term “tough hombre.” YouTube banned several popular white supremacist channels, including ones belonging to Ku Klux Klan leader David Duke and “alt-right” leader Richard Spencer. Meanwhile, Reddit banned its largest community of Trump supporters for breaking rules on harassment and targeting of users. The subreddit called “The_Donald” has around 800,000 users and posts memes, videos and other content about the president. Reddit also banned around 2,000 other, mostly inactive communities.