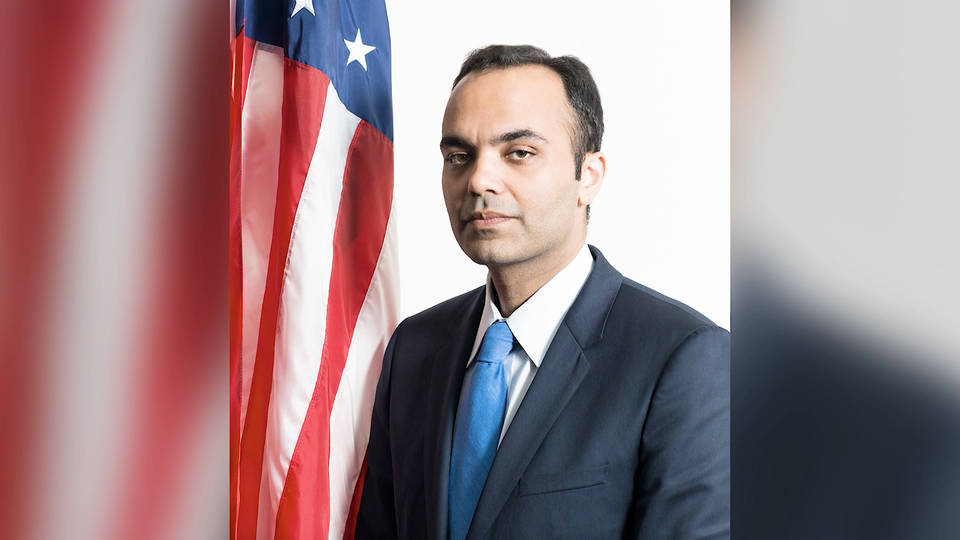 In Washington, D.C., Rohit Chopra was sworn in Tuesday as the director of the Consumer Financial Protection Bureau. Chopra was involved in setting up the CFPB alongside Senator Elizabeth Warren and is known as a tough critic and regulator of Big Tech and Wall Street. Senator Warren called him “a terrific champion for consumers.”