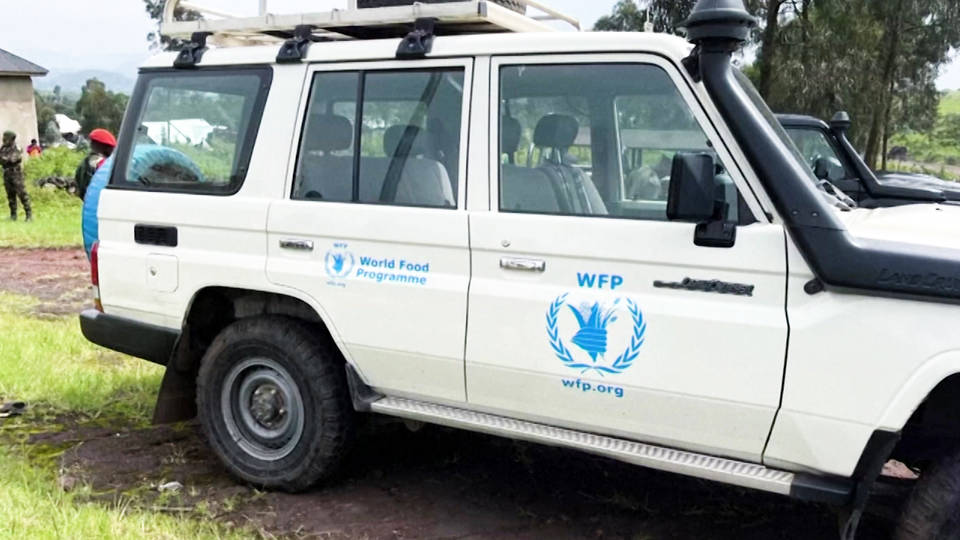 In the Democratic Republic of Congo, three people were killed Monday following an ambush on a U.N. humanitarian convoy in the eastern region of the country, near the city of Goma. Among the dead was the Italian ambassador to Congo, Luca Attanasio, and a Congolese driver for the World Food Programme. The group was headed to a World Food Programme initiative at a school when their vehicles were reportedly hijacked by unidentified armed men. Several others were injured. Over 2,000 people in eastern Congo were killed in brutal attacks by armed groups last year, and over 5.2 million have been displaced.