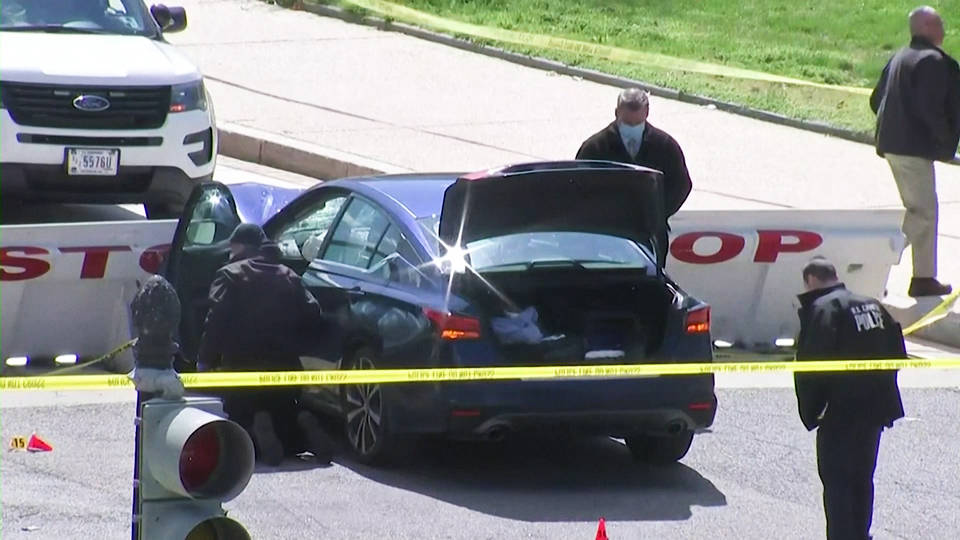 A U.S. Capitol Police officer was killed after a man crashed his car into a security checkpoint Friday. William Evans was an 18-year veteran of the agency. Another officer was hospitalized. The suspect was shot and killed on the scene after police say he attempted to attack the officers with a knife. Authorities are investigating a possible motive. The attack comes three months after the January 6 Capitol insurrection, which killed one officer; two died by suicide following the attack.