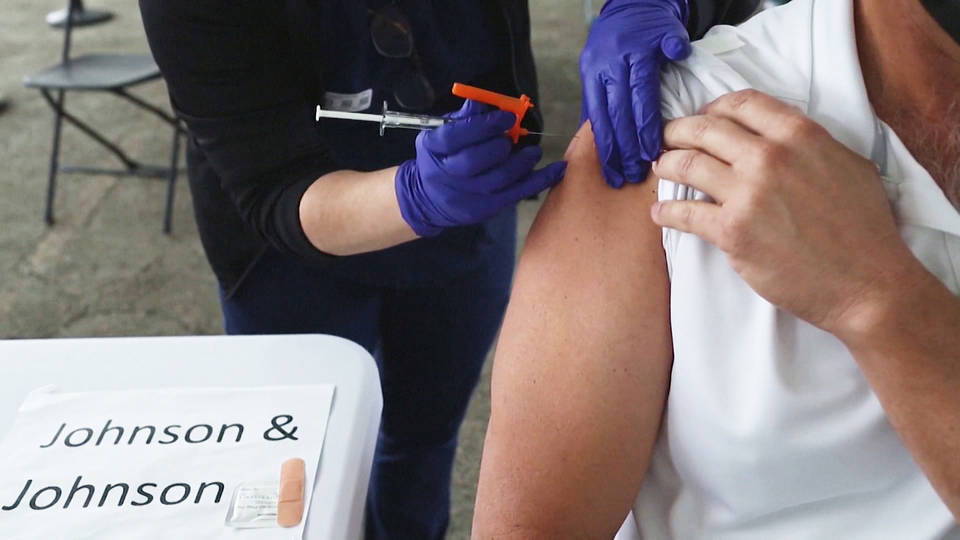 Florida has become the latest state to open vaccinations to everyone 16 and older. The move follows accusations that Repubilcan Governor Ron DeSantis prioritized wealthy communities that were connected to political donors for vaccination “pop-up” sites. The Biden administration has set up its own federally run vaccination sites in Florida’s biggest cities to combat what it says are racial disparities in vaccine distribution. This is White House Press Secretary Jen Psaki.

Press Secretary Jen Psaki: “Seventeen percent of Florida’s population is African American, but less than 7% of vaccinations have gone to African Americans in the state. That’s one of the reasons that we opened four FEMA sites, in Miami, Tampa, Jacksonville and Orlando. And these sites just proportionately serve communities of color.”