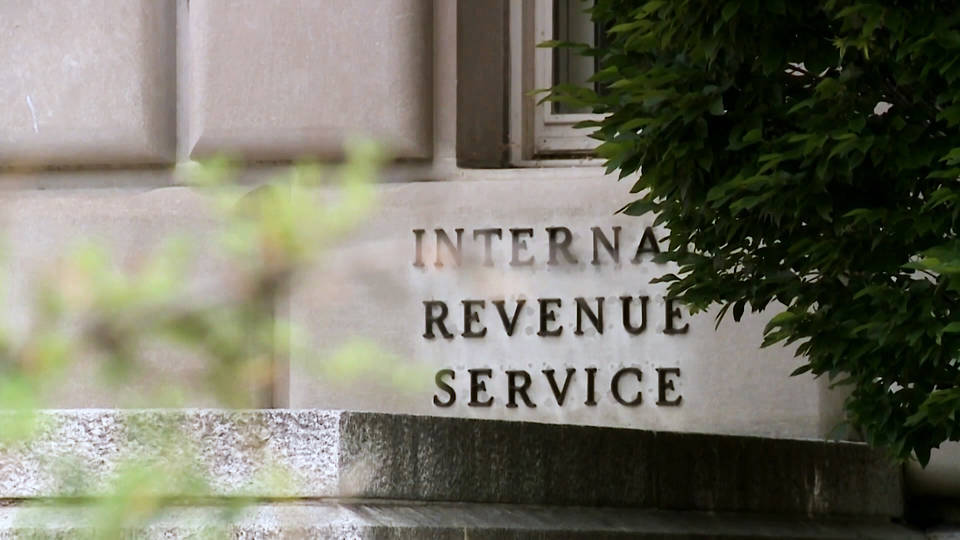 Back in the U.S., Senate Democrats have unveiled a plan to overhaul U.S. taxes on corporations — more than three years after President Trump and Republican lawmakers cut the top corporate tax rate from 35% to 21%. On Monday, West Virginia Democratic Senator Joe Manchin said he opposes a White House plan to raise the corporate tax to 28%, saying he might be open to a partial rollback of Trump’s corporate tax cut to 25%. Manchin is a key swing vote in the evenly divided Senate.

This comes as a new study finds at least 55 of the wealthiest U.S. corporations — including FedEx, Duke Energy and Nike — paid zero dollars in taxes last year on tens of billions of dollars in profits.