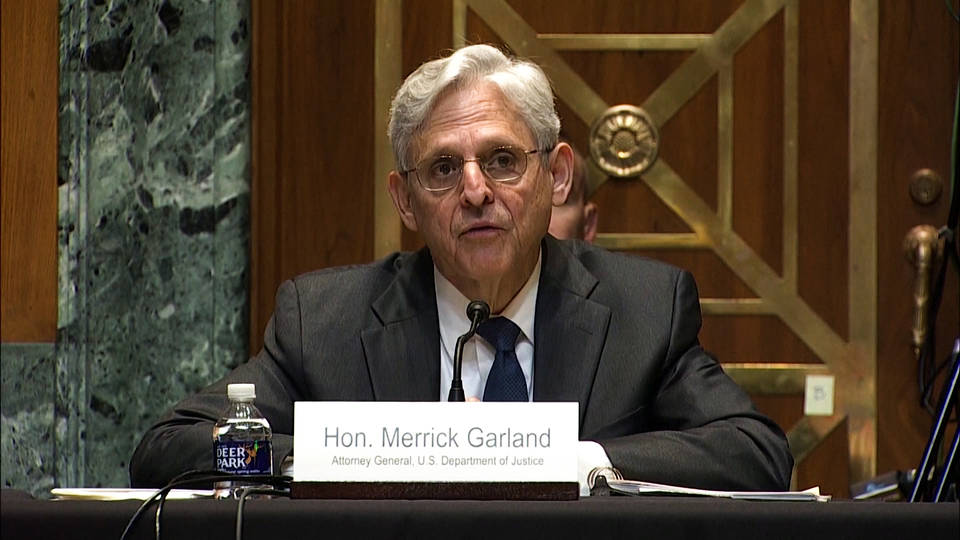 Attorney General Merrick Garland is supporting the Justice Department’s decision to defend former President Trump against a defamation lawsuit brought by a woman who accused Trump of raping her in the 1990s. E. Jean Carroll filed the suit in 2019 after Trump said he would not have assaulted her because “she’s not my type.” Justice Department lawyers told a federal court this week Trump cannot be held personally liable for the comments since he made them while he was president. Attorney General Garland defended the decision to a Senate committee on Wednesday.

E. Jean Carroll blasted the Biden administration for defending Trump, writing in a statement, “As women across the country are standing up and holding men accountable for assault–the DOJ is trying to stop me from having that same right. I am angry! I am offended!”