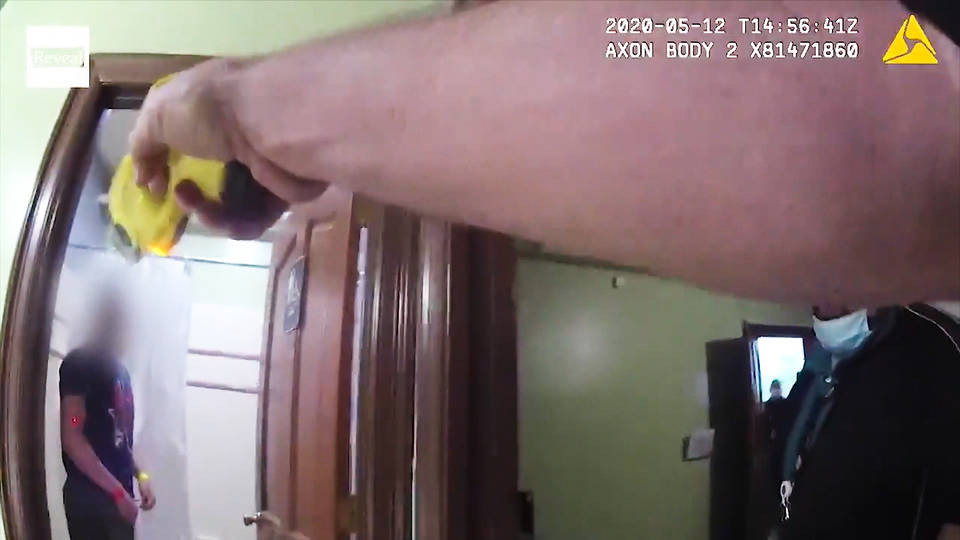 In Bexar County, Texas, a sheriff’s deputy has been placed on administrative leave after video surfaced of him tasering a 16-year-old Honduran asylum seeker at the Southwest Key Casa Blanca shelter in San Antonio last year. Patrick Divers was placed on leave after Reveal from The Center for Investigative Reporting published video of the tasering. Congressmember Joaquin Castro is calling for a federal investigation into what happened. Click here to see our interview with Aura Bogado, who broke the story.