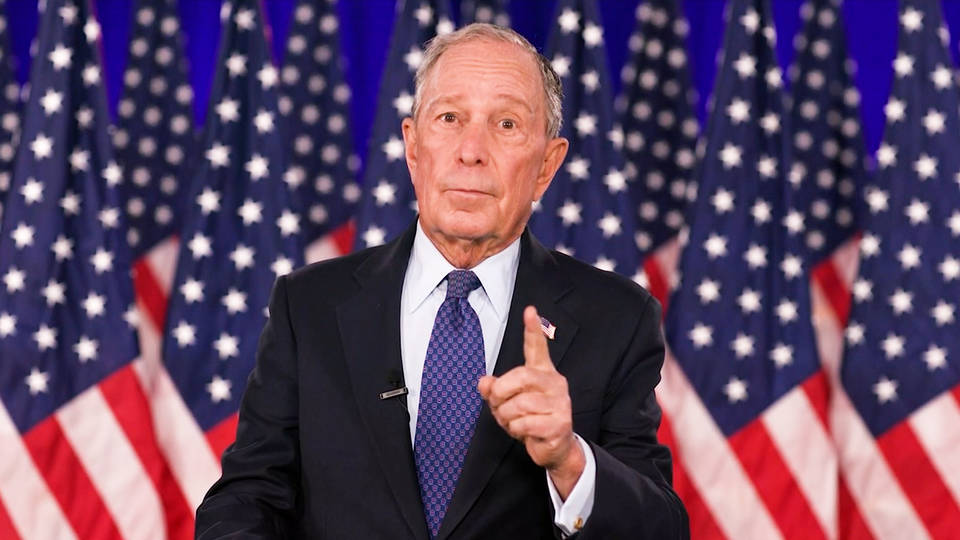 ProPublica has obtained a vast trove of IRS data showing how U.S. billionaires pay little in income tax compared to their massive wealth — sometimes even nothing. The data show Warren Buffett paid a true tax rate of just 0.1% on income of $125 million between 2014 and 2018. Over the same period, Jeff Bezos, Elon Musk and Michael Bloomberg all paid a true tax rate of less than 3.5% as their collective wealth grew by over $100 billion. ProPublica says it will use the IRS data in the coming months to detail how the ultra-wealthy avoid taxes, exploit loopholes and escape scrutiny from federal auditors.