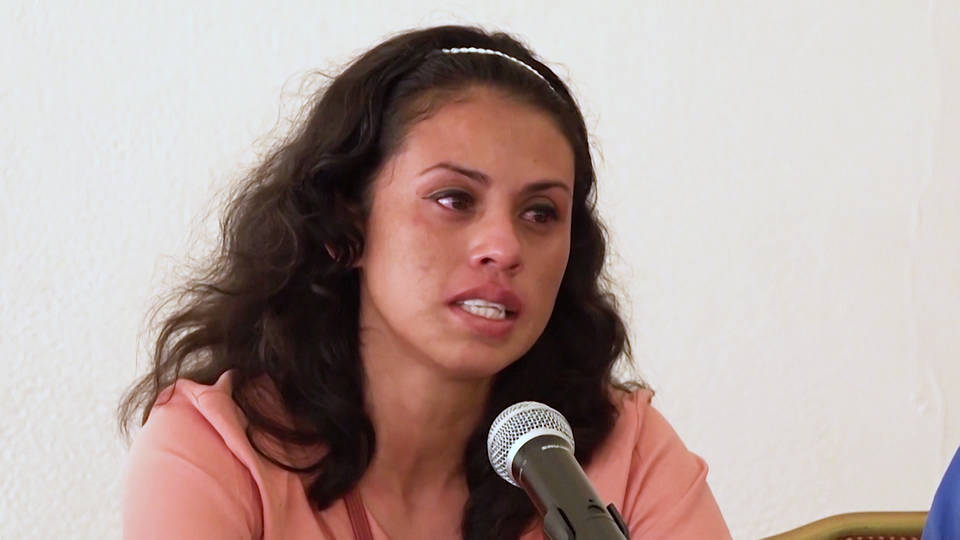 In El Salvador, a woman serving a 30-year prison sentence, accused of having an abortion, has been released after nearly a decade behind bars. Sara Rogel was arrested in 2012 after she went to the hospital with bleeding injuries she said she sustained after a fall. Rogel, then a 22-year-old student, was prosecuted and sentenced for terminating her pregnancy. Rogel spoke after her release Tuesday.

Sara Rogel: “I know I am no danger for society. And likewise, I know, as well, that my fellow women who remain in prison aren’t dangers to society, either. And so I demand justice for them, as well, so they can have the liberty that I have today.”

El Salvador has long criminalized abortions, with a total ban since 1998. Dozens have also been convicted and imprisoned after having miscarriages and stillbirths.