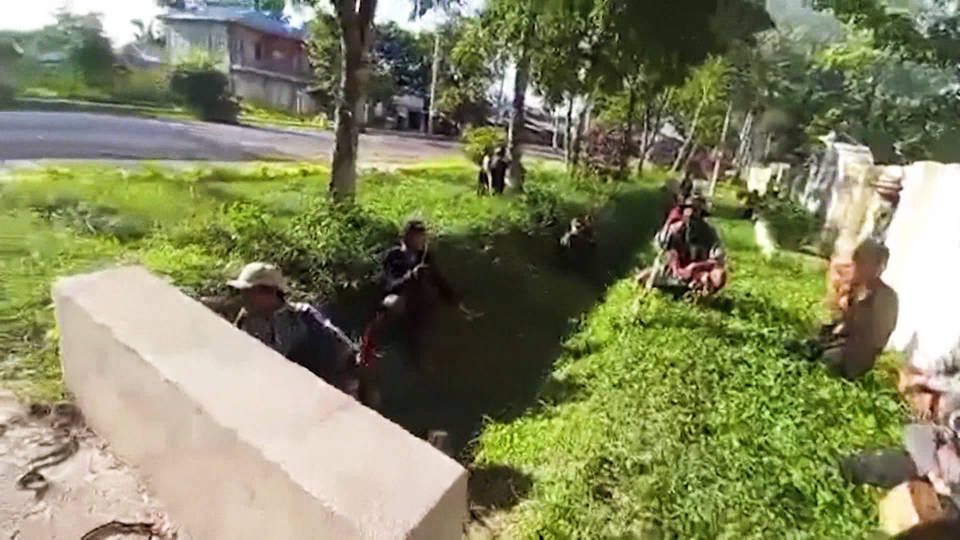 A United Nations official is warning of possible mass deaths, illness and starvation in Burma after an estimated 100,000 people had to flee military attacks in eastern Kayah State. The U.N. is calling for immediate action to prevent further tragedy as the Burmese military continues its indiscriminate attacks on ethnic groups and protesters who have been taking to the streets since the February 1 coup.