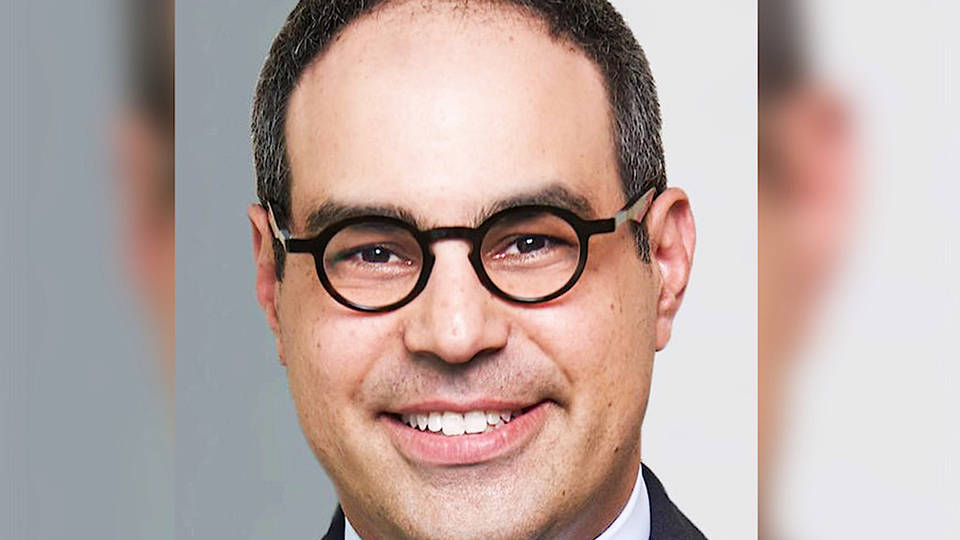 President Biden has announced plans to nominate one of the nation’s leading antitrust attorneys, Jonathan Kanter, to lead the Justice Department’s Antitrust Division. Senator Elizabeth Warren praised the decision, saying it was “tremendous news for workers and consumers.” Since taking office, Biden has tapped three leading critics of Big Tech to top positions: Kanter at the DOJ, Lina Khan to head the Federal Trade Commission and Tim Wu at the National Economic Council.