As Guantánamo Turns 20, Pentagon Is Building a New Secret Courtroom 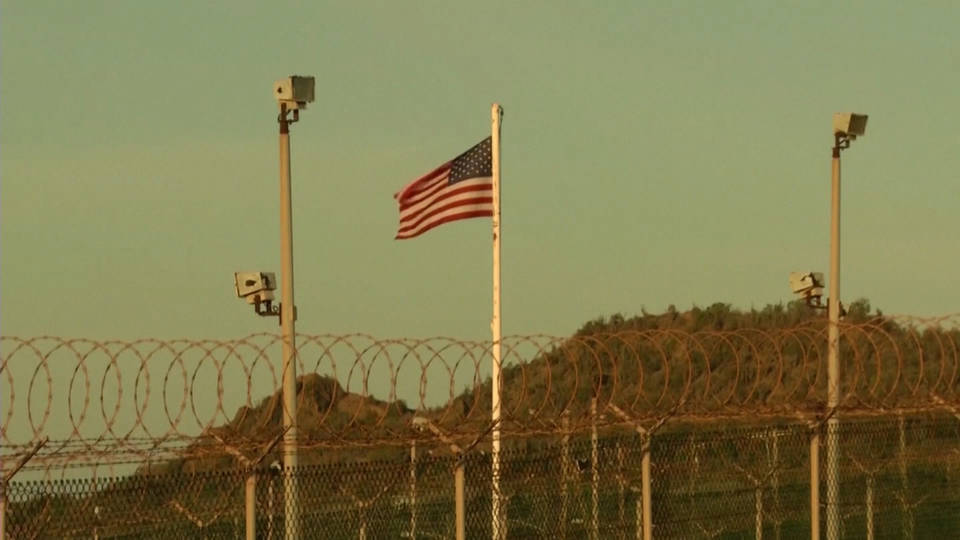 The Pentagon is building what The New York Times has described as a new secret courtroom for the U.S. military prison at Guantánamo. While President Biden has promised to close the prison, the military is spending $4 million on the new courtroom, which is being built without a gallery for journalists and other members of the public to view proceedings. This month marks 20 years since the opening of Guantánamo, where the U.S. still holds 39 men — most of whom have never been charged with a crime. The group Witness Against Torture plans to hold a rally outside the White House on Tuesday, January 11, to mark the anniversary.