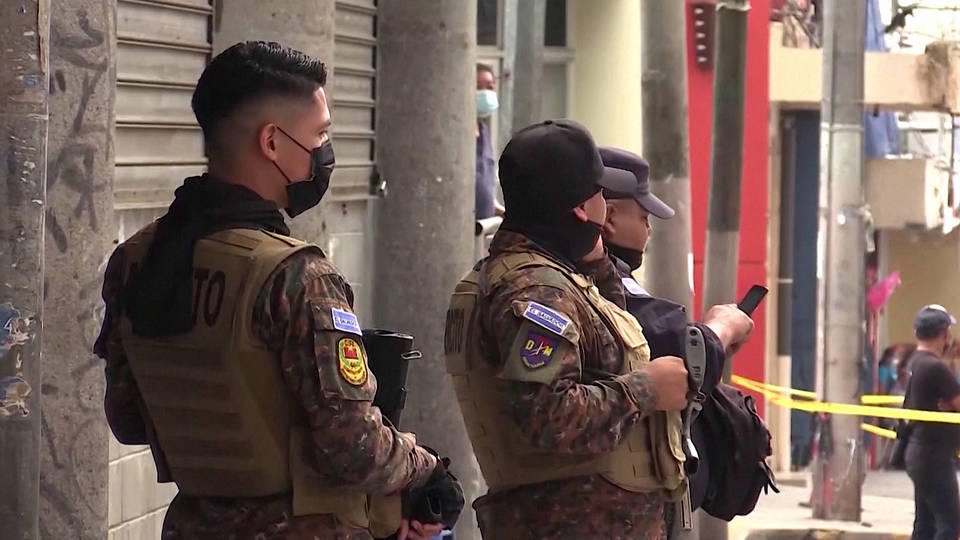 Lawmakers in El Salvador have voted to extend a state of emergency for another 30 days. The decree was first imposed in late March in response to rising homicides attributed to gangs. Since then, Salvadoran authorities have arrested more than 40,000 people. According to Amnesty International, at least 40 people have also died in state custody during that time.