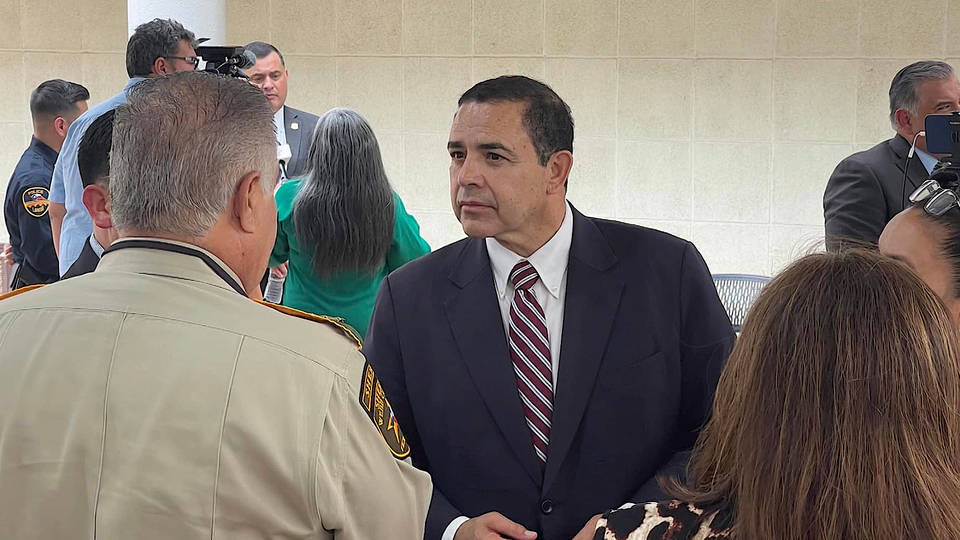 In election news from Texas, a recount has confirmed Henry Cuellar — one of the most conservative Democrats in Congress — has defeated progressive challenger Jessica Cisneros in last month’s House primary. Cuellar won by just under 300 votes. Cuellar is a corporate-backed, anti-choice, pro-gun Democrat who received backing from House Speaker Nancy Pelosi and others in the Democratic establishment. In January, the FBI raided his home as part of a corruption investigation. Cuellar’s campaign also got a major boost from AIPAC, the American Israel Public Affairs Committee. The group’s super PAC spent over $1.8 million to get Cuellar reelected.