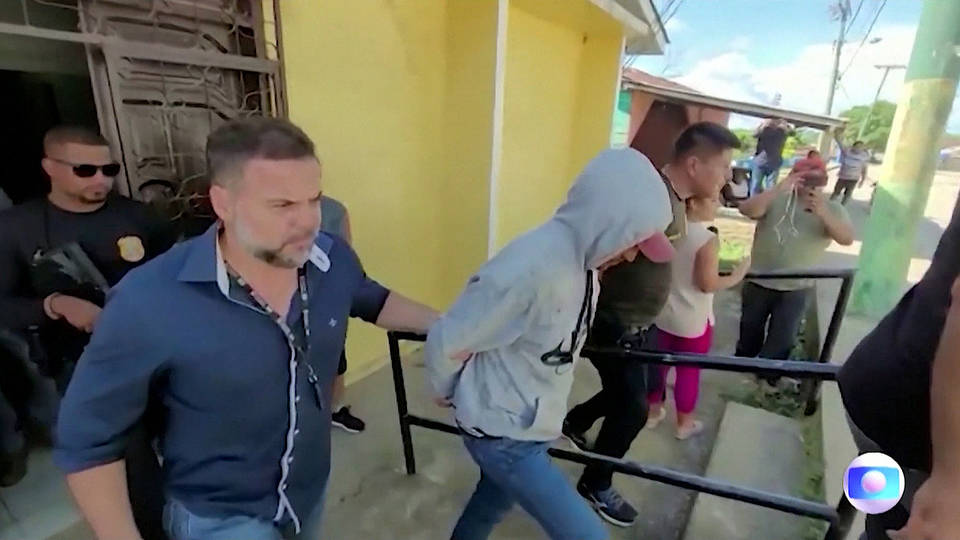 In Brazil, a third suspect in the murders of British journalist Dom Phillips and Indigenous expert Bruno Araújo Pereira was arrested over the weekend. The suspect pointed police to the location of the speedboat in which Phillips and Pereira were traveling before they were killed in early June. The bodies of the two were found buried last week near the banks of a river in the Javari Valley, a remote area of the Brazilian Amazon, where they were shot dead. Meanwhile, Brazil’s vice president said Phillips was “collateral damage” in an attack targeting Pereira.