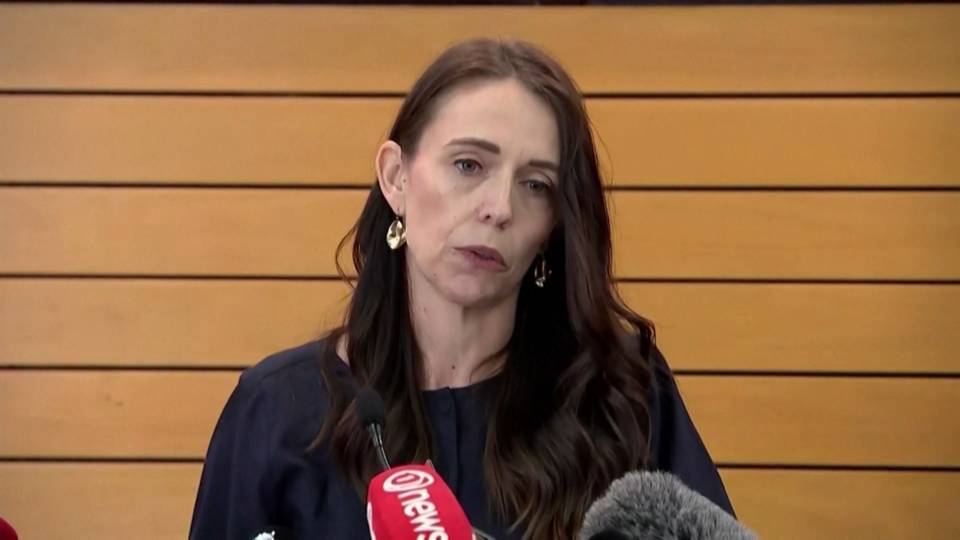 New Zealand Prime Minister Jacinda Ardern has announced she will not seek reelection and will step down next month after more than five years in office.

Prime Minister Jacinda Ardern: “I know what this job takes, and I know that I no longer have enough in the tank to do it justice. It’s that simple.”

Ardern drew international praise for her handling of the COVID-19 pandemic, after her government stamped out the coronavirus for months until vaccines became widely available. She also drew praise for her compassionate response to a white supremacist attack in 2019 that killed 51 people at two mosques in the city of Christchurch. Shortly after those attacks, Ardern led a successful campaign to ban military-style semiautomatic and assault rifles.