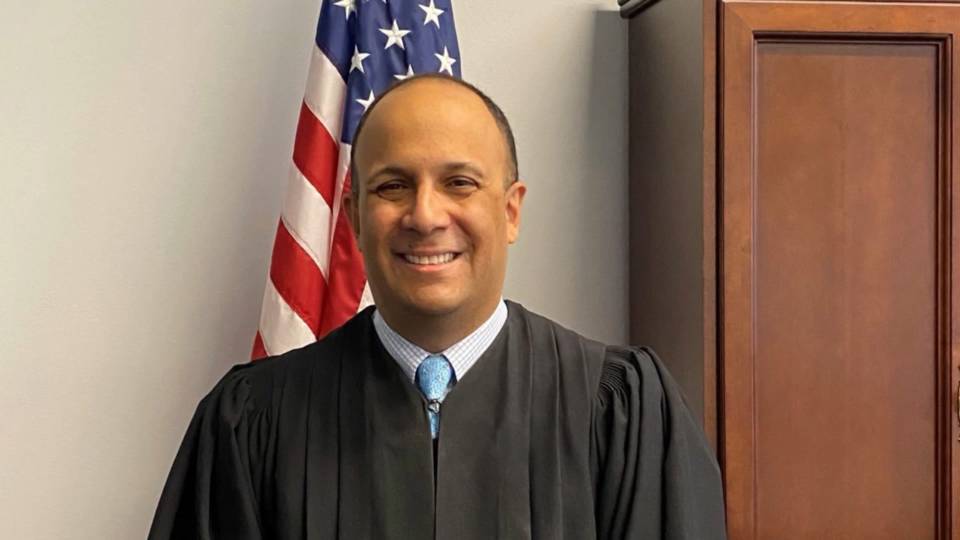 In a remarkable victory for progressive activists, New York’s Democrat-controlled Senate Judiciary Committee has rejected Democratic Governor Kathy Hochul’s nominee to become the top judge in New York state. In an unprecedented move, the committee voted 10 to 9 to oppose the nomination of Hector LaSalle, who is the first Latinx judge ever picked to head the New York Court of Appeals. Numerous unions, as well as civil rights, immigrant rights and reproductive rights groups, had opposed LaSalle’s nomination, citing what they described as his past anti-labor and anti-abortion rulings. LaSalle’s backers included House Minority Leader Hakeem Jeffries.