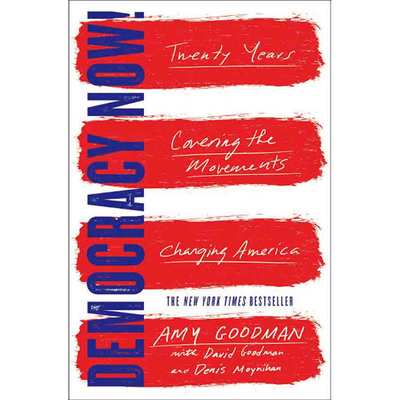 This 2017 New York Times bestseller looks back over the past two decades of Democracy Now! and the powerful movements and charismatic leaders who are re-shaping our world. 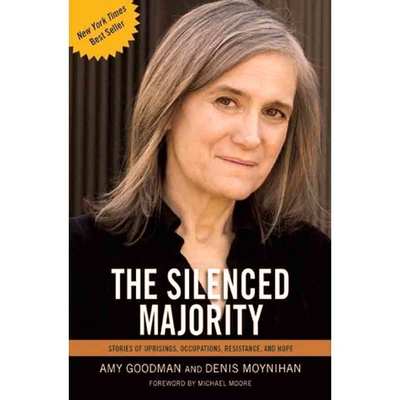 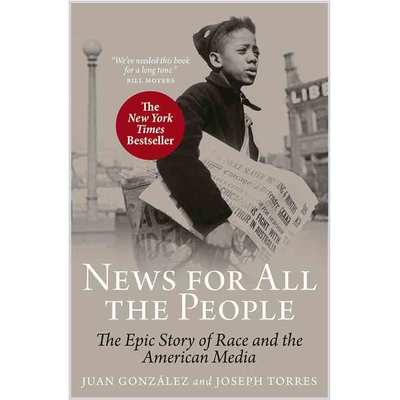 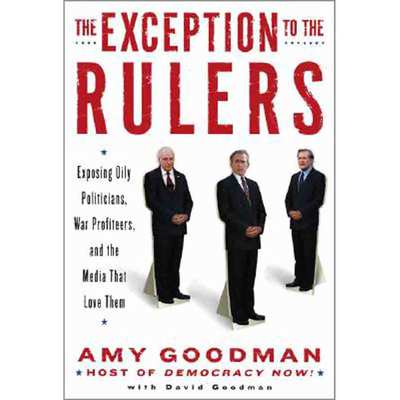 The Exception to the Rulers: Exposing Oily Politicians, War Profiteers & the Media That Love Them (signed hardcover)