The decision by university administrators sparked immediate protest from listeners and the university community who branded the move censorship and an attack upon academic freedom. 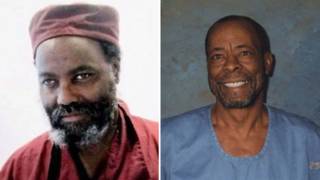