After more than 30 years of brutal dictatorship, President Mobuto Sese Seko of the Central African country of Zaire faces a powerful insurgent army. The rebel Alliance of Democratic Forces for the Liberation of Congo-Zairian now controls the eastern portion of Zaire and is now threatening to move on to the capital Kinsasha.

Meanwhile, the UN, the European Union and the French government are
demanding a cease-fire and actively discussing some kind of military
intervention in Zaire. But rebel leader Laurent Kabila says that direct talks
must be held with the ailing 66-year-old dictator, President Mobuto. 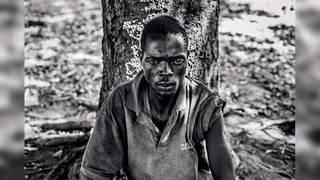