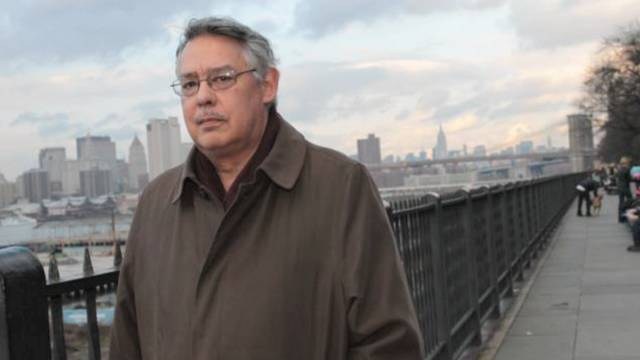 The New York Daily News has published a series of articles highlighting the work of columnist and Democracy Now! co-host Juan González. “It is hard to believe that 25 years have passed since Juan walked past the landmark globe in the landmark News Building on E. 42nd St. and took a desk in the seventh-floor city room, a newcomer from a Philadelphia newspaper,” the editors of the paper wrote. “Juan came home to write a column. And write the hell out of it he did, as New York’s leading pro-left, pro-labor voice. Along the way, Juan became a beacon to whistleblowers and to wronged people for whom justice was lacking.”