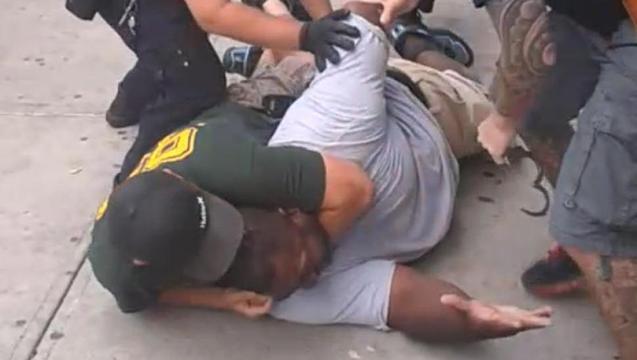 A grand jury has just cleared the white New York City police officer involved in the chokehold death of Eric Garner, an African-American father of six. Garner died after police wrestled him to the ground and pinned him down. His death sparked a larger national debate about the NYPD’s use of excessive force and its policy of cracking down on low-level offenses.

Below are some articles the Democracy Now! production team has been reading on the case: