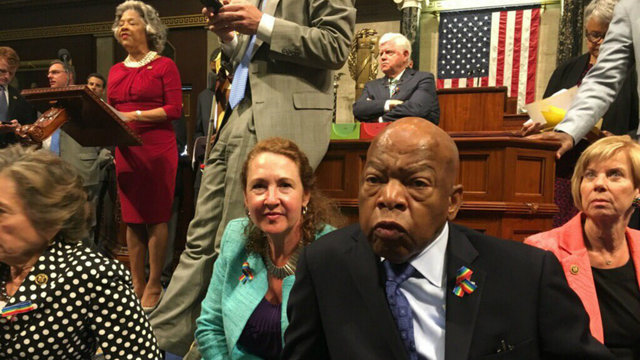 Georgia Rep. John Lewis is leading a sit-in on the House floor Wednesday to force a vote on gun control in the wake of the Orlando massacre. “Now is the time for us to find a way to dramatize it, to make it real,” Lewis said. “We have to occupy the floor of the House until there is action.” Dozens of Democratic lawmakers joined Lewis in the sit-in.

The time is always right to do right. Our time is now. #goodtrouble #NOMORESILENCE pic.twitter.com/BYeDz9c8VF

My colleagues & I have had enough. We are sitting-in on the House Floor until we get a vote to address gun violence. https://t.co/rTqrPifuUz

We are sitting-in so that our colleagues will stand up for the American people. #holdthefloor #goodtrouble https://t.co/Y2yXvU8dVX 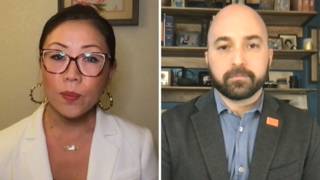