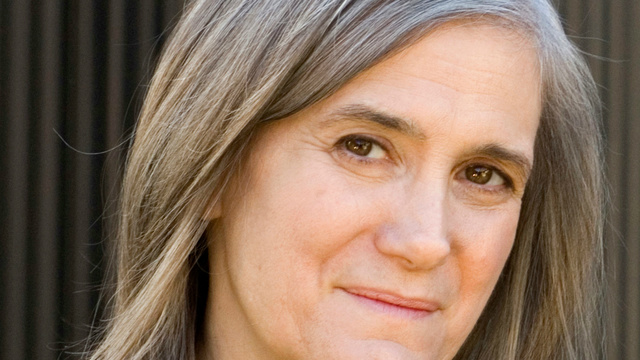 An arrest warrant has been issued in North Dakota for Democracy Now! host and executive producer Amy Goodman. Goodman was charged with criminal trespassing, a misdemeanor offense. A team from Democracy Now! was in North Dakota last week to cover the Native American-led protests against the Dakota Access pipeline.

“This is an unacceptable violation of freedom of the press,” said Amy Goodman in a statement. “I was doing my job by covering pipeline guards unleashing dogs and pepper spray on Native American protesters.”