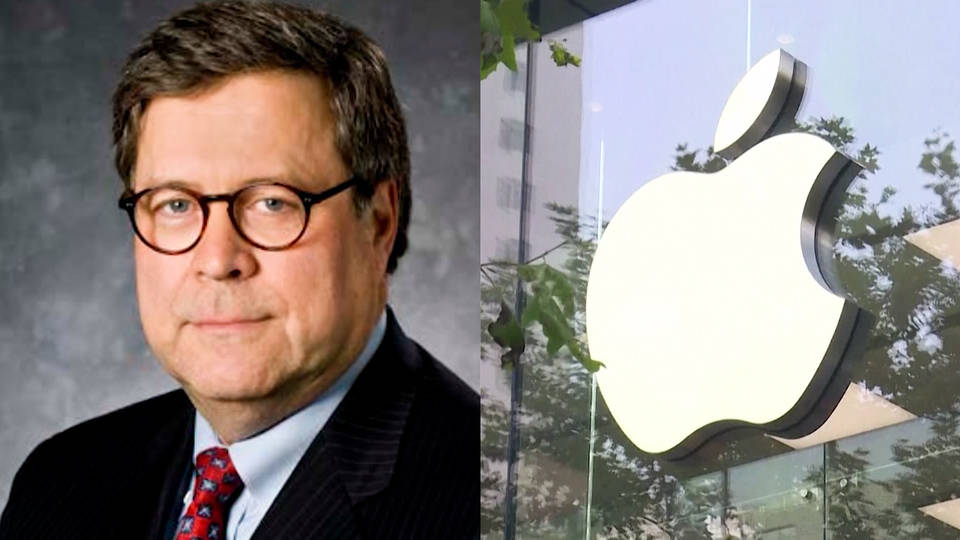 Attorney General William Barr is demanding that Apple unlock the phones of the alleged gunman of a deadly shooting at the Naval Air Station in Pensacola, Florida, escalating tensions between the Justice Department and Apple in a legal battle over personal privacy. Last month, Saudi Air Force officer Mohammed Alshamrani killed three sailors and wounded eight others on the base. Barr yesterday declared the shooting “an act of terrorism.” Twenty-one Saudi military cadets who were training in the U.S. are now being expelled from the country and sent back to Saudi Arabia, following an investigation launched after the Pensacola shooting.