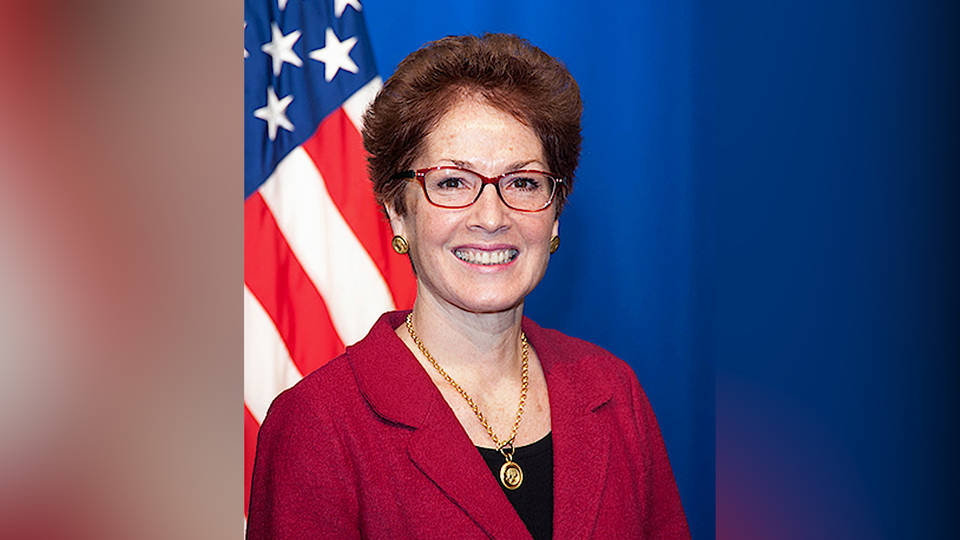 The Washington Post reports explosive new information at the center of the impeachment inquiry. New materials released by House Democrats show text messages between former Giuliani associate Lev Parnas and Robert Hyde, a Republican congressional candidate from Connecticut, in which the two have threatening exchanges about Marie Yovanovitch, the U.S. ambassador to Ukraine. In the text messages, Parnas and Hyde discuss how Yovanovitch was under surveillance. In one message, Hyde wrote, “They are willing to help if we/you would like a price. … Guess you can do anything in the Ukraine with money…what I was told.” In another message, Hyde described being in contact with a security team near the embassy, apparently monitoring her physical movements. He wrote, “Her phone is off. Computer is off. … They will let me know when she’s on the move.” Yovanovitch later received a call from the State Department and was told to leave Ukraine immediately. Her lawyer is now calling for an investigation. Yovanovitch has repeatedly said she felt threatened by Trump, who called her “bad news” in his now-infamous July 25 call with Ukrainian President Zelensky. During this call, Trump also said of Yovanovitch, “She’s going to go through some things.”