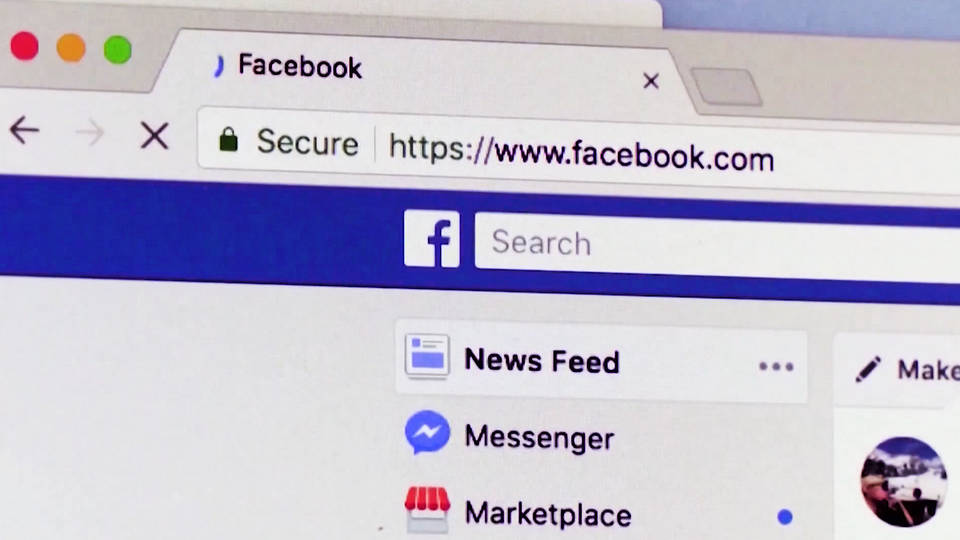 Facebook is insisting that it will not limit lies in political campaign ads, refusing to back down from a policy that has come under massive criticism from lawmakers and voting rights activists. Facebook also said it would continue to allow so-called microtargeting for political ads, a tactic for targeting advertisements for a tiny group of Facebook users. Critics say microtargeting is an ideal tactic for spreading fake information.

This comes as a Facebook executive wrote in an internal memo that the Trump campaign’s Facebook advertising strategy was key in his 2016 election and that if Facebook keeps the same advertising policies in place, it could lead to his re-election. In the memo, Andrew Bosworth wrote, “So was Facebook responsible for Donald Trump getting elected? I think the answer is yes … That brings me to the present moment, where we have maintained the same ad policies. It occurs to me that it very well may lead to the same result.”