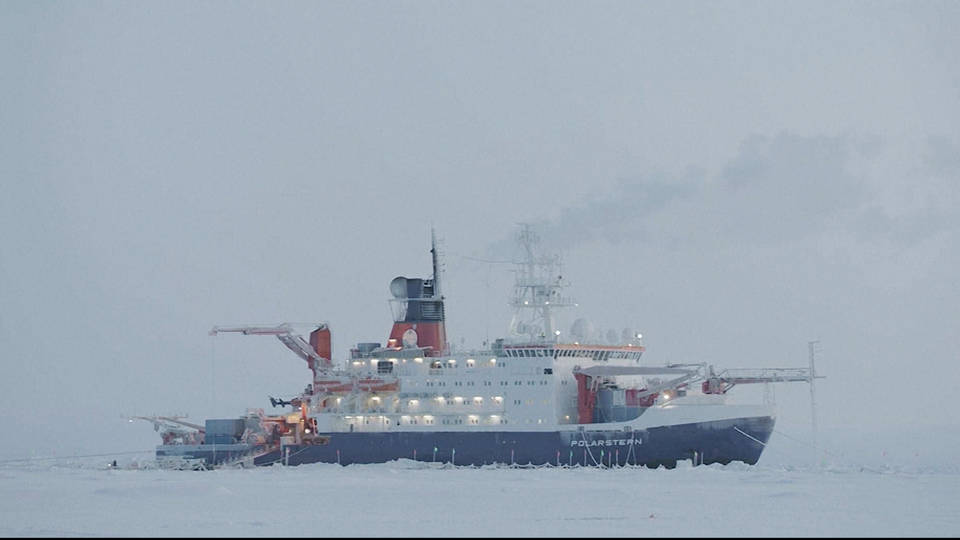 A German research team has just completed the largest Arctic expedition in history. The team’s ship became deliberately frozen last October, drifting thousands of miles north and west, to study how the Arctic is being impacted by the climate crisis and increasing temperatures. This is one of the expedition’s leaders, Markus Rex, who offered a stark warning about the future of the planet.

Markus Rex: “We found broad expanses of open water in an area where there should normally be thick ice, parts of it multiyear ice. And even at the pole, the ice is completely melted and full of holes. It was very evident. You could see it all around. You didn’t need measuring instruments. The ice is dying.”