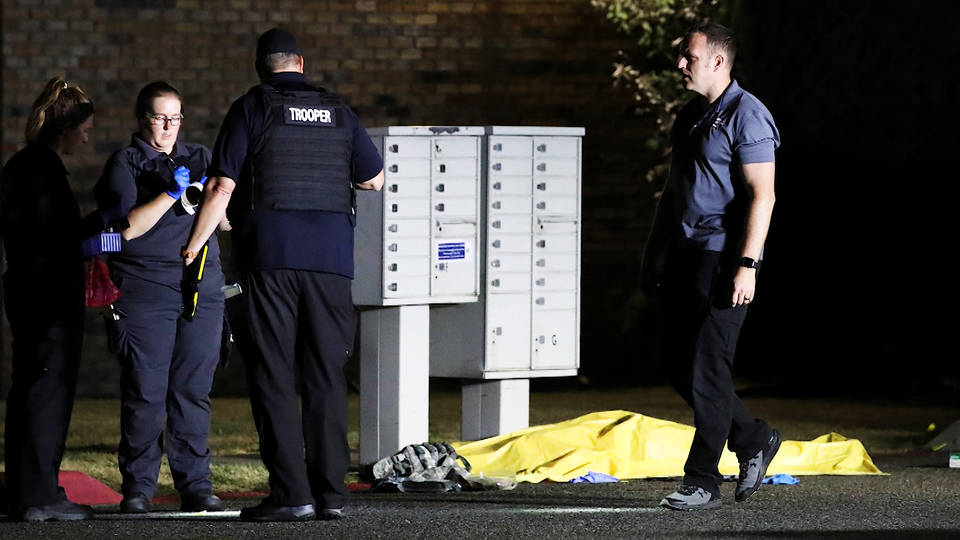 In Washington state, more eyewitnesses have stepped forward to corroborate claims that police made no attempt to arrest anti-fascist activist Michael Reinoehl on September 3 before they killed him in a hail of gunfire. All but one of 22 eyewitnesses interviewed by The New York Times report police did not identify themselves or give Reinoehl any commands before opening fire. Five of the witnesses said officers began shooting the instant their unmarked vehicles converged on Reinoehl, who was reportedly shot dead as he chewed on candy, clutching a cellphone in one hand and a bag in the other. President Trump previously called the shooting “retribution” after Reinoehl allegedly killed a far-right Trump supporter in Portland. On Tuesday, Trump raised the case again during his campaign rally in Pennsylvania.