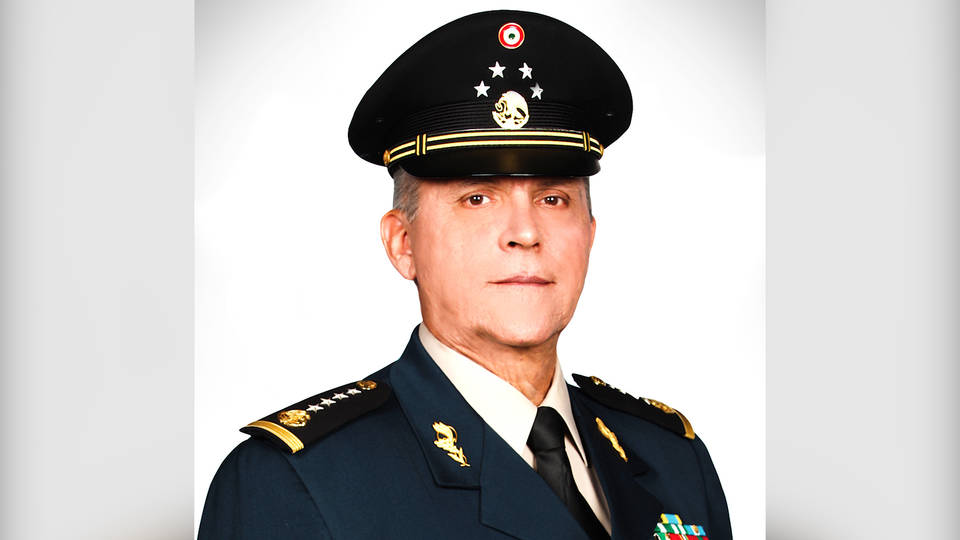 Mexico’s former defense secretary, General Salvador Cienfuegos, was arrested at Los Angeles International Airport on Thursday while on a family vacation. He was arrested on a warrant by the U.S. Drug Enforcement Administration. He served as defense secretary from 2012 to 2018 under former Mexican President Enrique Peña Nieto. The Mexican magazine Proceso reports the arrest was connected to a corruption probe involving drug traffickers. Cienfuegos was defense secretary in 2014 at the time of the disappearance and presumed massacre of 43 students from a teachers’ college in Ayotzinapa, Guerrero. Last month Mexican authorities issued arrest warrants for soldiers in connection to the massacre.