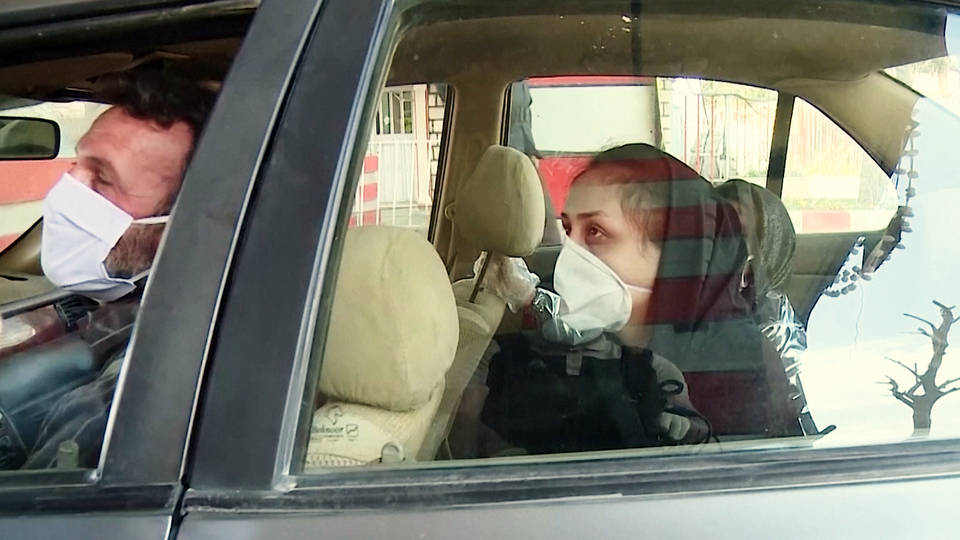 Confirmed cases of coronavirus have topped 200,000 worldwide, with over 8,000 deaths reported. One of the hardest-hit nations is Iran, where researchers warn the rate of infections won’t peak until May and that as many as 3.5 million people could die. Officially, Iran has reported just under a thousand deaths, but the World Health Organization believes the actual death toll could be five times higher.

In Spain, Prime Minister Pedro Sánchez addressed a mostly empty parliament Wednesday, with only a few dozen lawmakers allowed to attend in person. Spain has had 533 deaths among nearly 12,000 confirmed cases and is under a nationwide lockdown.

In Madrid, migrants climbed onto the roof of an immigration jail Tuesday, protesting poor medical treatment as prisoners become ill.

In Latin America, the Guatemalan government has temporarily suspended the arrival of U.S. deportation flights transporting Central American asylum seekers as part of an asylum agreement with the U.S.

In Africa, at least 30 nations — covering more than half the continent — have confirmed COVID-19 cases. Tunisia’s president ordered a 12-hour nightly curfew and asked workers to donate half their salaries to fighting the pandemic. Ivory Coast has closed schools and joined other West African nations in barring flights from affected countries.