New Zealand PM Jacinda Ardern: Act Like You Have COVID-19 and Stay Home 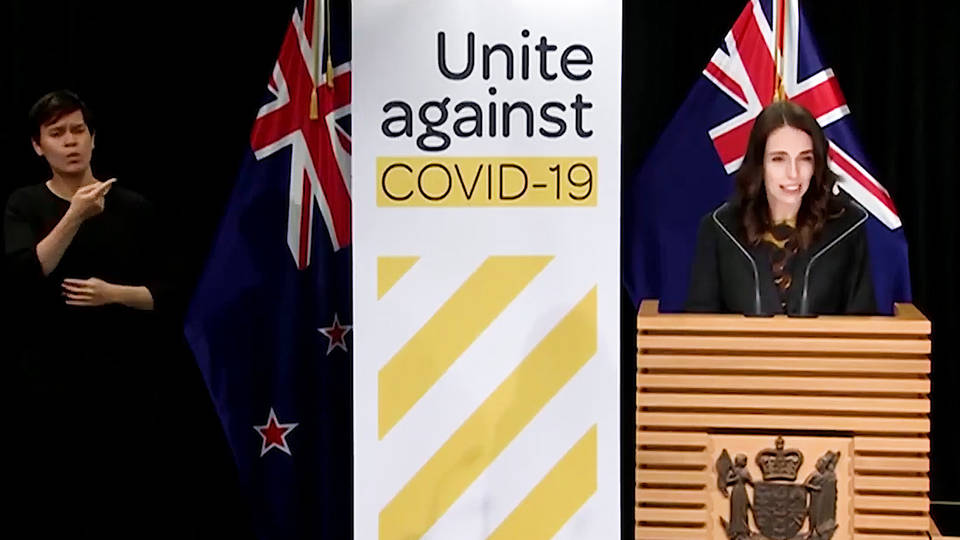 In New Zealand, Prime Minister Jacinda Ardern asked her nation’s 5 million residents to behave as though they were contagious, as a sweeping nationwide “remain at home” policy came into effect at midnight Thursday.

Prime Minister Jacinda Ardern: “If you have any questions about what you can or can’t do and you’re looking for answers, apply a simple principle: Act like you have COVID-19. Every move you make could be a risk to someone else.”

Ardern’s plea came on the same day that the white supremacist terrorist who massacred Muslim worshipers in two New Zealand mosques last March pleaded guilty to the murder of 51 people. His sentencing trial will be delayed until New Zealand’s COVID-19 epidemic is under control and family members of the victims have a chance to attend.