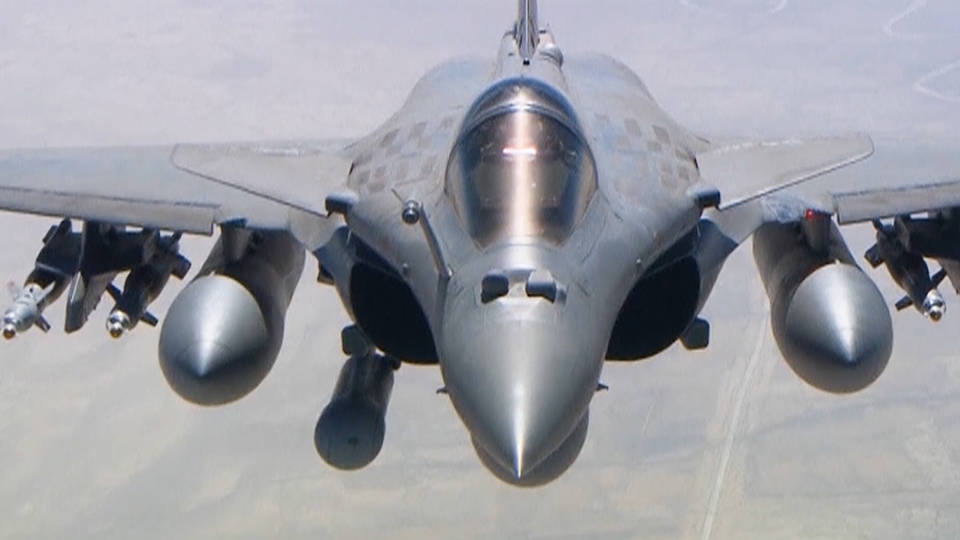 The Trump administration has announced it will withdraw from another major international arms control deal, the Open Skies Treaty, which the George H.W. Bush administration signed in 1992. The deal allows the United States, Russia and 33 other countries to fly unarmed observation aircraft over the others’ territory to help reduce the risk of war. Last year, Trump also withdrew from the INF Treaty — the Intermediate-Range Nuclear Forces Treaty with Russia. On Thursday, Trump’s arms control negotiator, Marshall Billingslea, criticized Russia and China and warned that the United States is prepared to outspend anyone in a new nuclear arms race.

Marshall Billingslea: “The president has made clear that we have a tried and true practice here. We know how to win these races, and we know how to spend the adversary into oblivion. And if we have to, we will. But we sure would like to avoid it.”