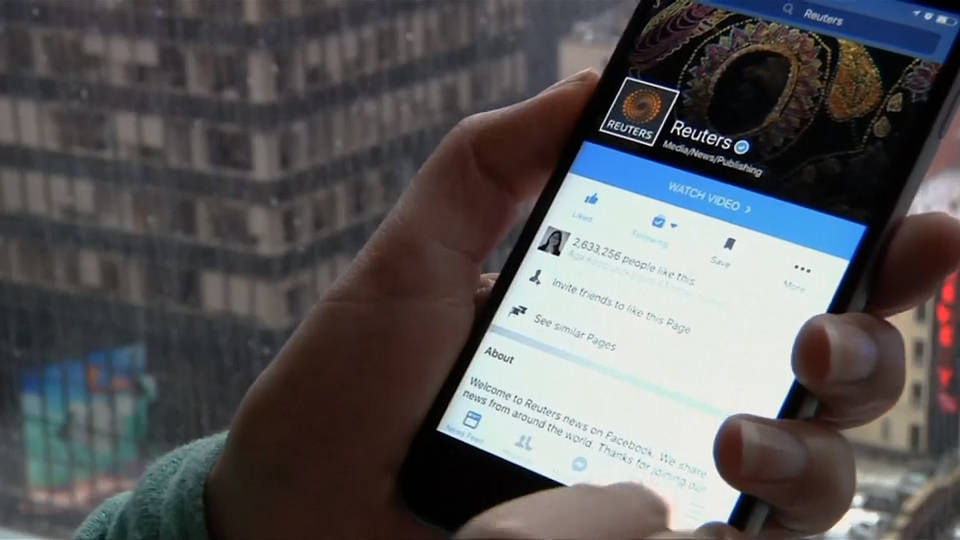 Facebook said Friday it will start labeling posts that are newsworthy but violate the company’s policies, and would remove content that incites violence or suppresses voting rights, even if it originates from politicians. The announcement comes after CEO Mark Zuckerberg faced mounting pressure for refusing to take action against posts by President Trump, including one threatening violence against protesters. Facebook’s market value dropped dramatically Friday after Unilever announced it was temporarily pulling ads from the platform due to concerns over hate speech. Other major brands, including Coca-Cola, Honda, Hershey and JanSport, also joined over 100 other companies boycotting Facebook.