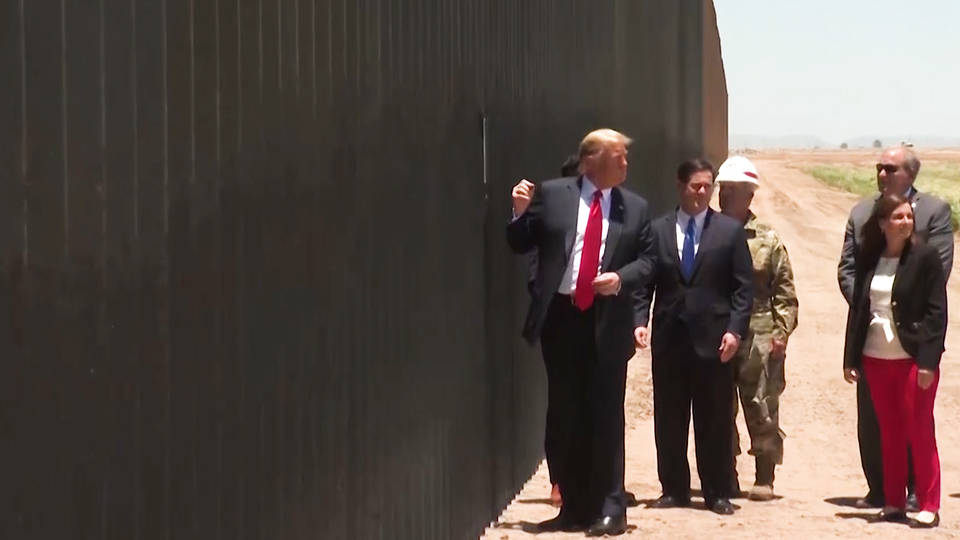 In immigration news, a federal judge said Friday Trump does not have the authority to divert Pentagon funds without congressional approval to construct parts of his border wall. The Trump administration circumvented Congress after declaring a national emergency on the U.S.-Mexico border last year. However, the fate of the wall remains uncertain since the ruling is in opposition to a Supreme Court decision last year that granted Trump the right to use the defense funds. The ACLU said it would return to the Supreme Court, if necessary, to stop construction of the wall.