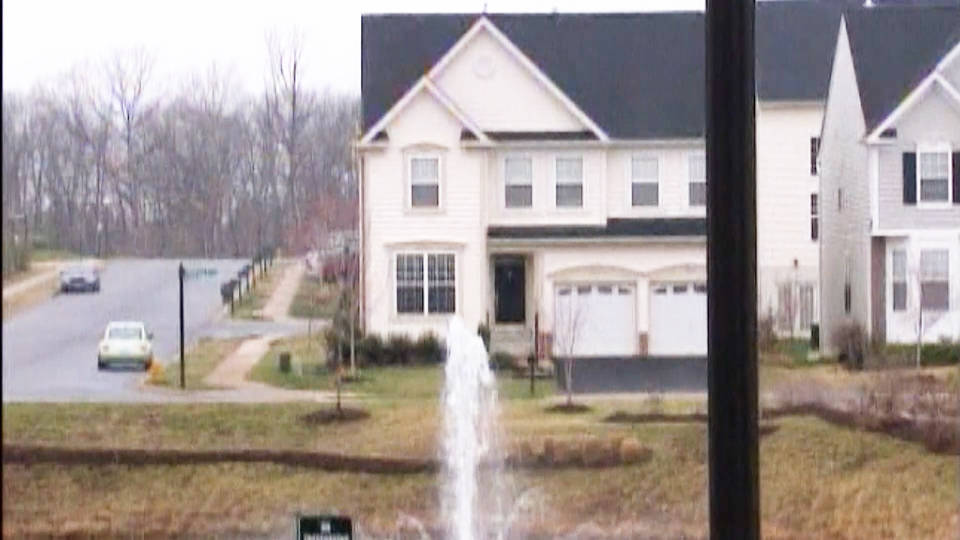 President Trump openly bragged Wednesday of his administration’s efforts to block a program aimed at desegregating white suburbs. Trump tweeted, “I am happy to inform all of the people living their Suburban Lifestyle Dream that you will no longer be bothered or financially hurt by having low income housing built in your neighborhood. Your housing prices will go up based on the market, and crime will go down.”

Senator Elizabeth Warren responded to Trump’s tweet, writing, “This is blatant racism from the President of the United States. And it’s disgusting.”