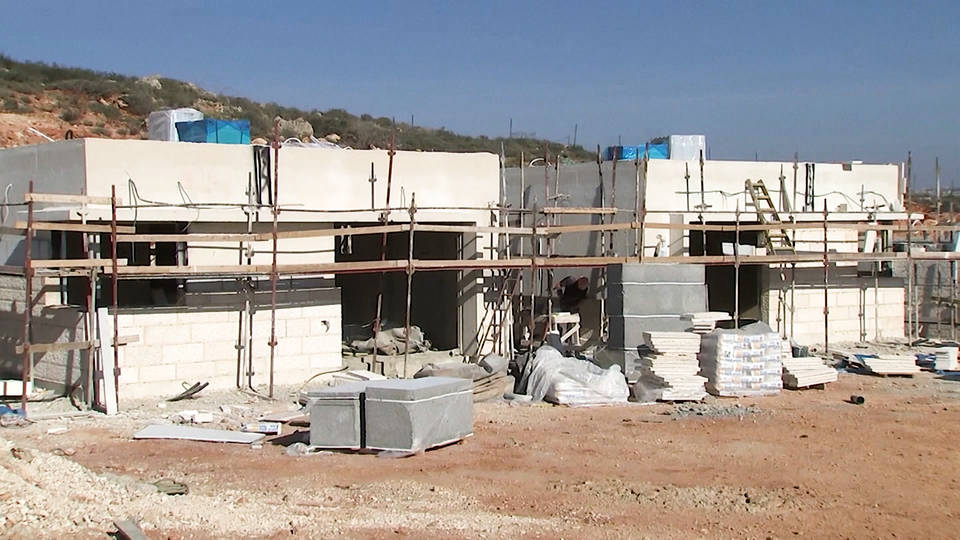 Israeli Prime Minister Benjamin Netanyahu has ordered the construction of some 800 homes for Israeli settlers in the West Bank. Palestinian authorities have accused Israel of “racing against time” to build illegal settlements before President Trump leaves office next week. In 2019, the Trump administration said Israeli settlements in Palestine didn’t violate international law — despite a 2016 U.N. resolution declaring them a “flagrant violation.”

This comes as leading Israeli human rights group B’Tselem is denouncing Israel’s control of Palestinian territories as a single “apartheid regime” that violently perpetuates the supremacy of Israelis over Palestinians. In a statement, the group says, “Israel is not a democracy that has a temporary occupation attached to it: it is one regime between the Jordan River and the Mediterranean Sea, and we must look at the full picture and see it for what it is: apartheid.”