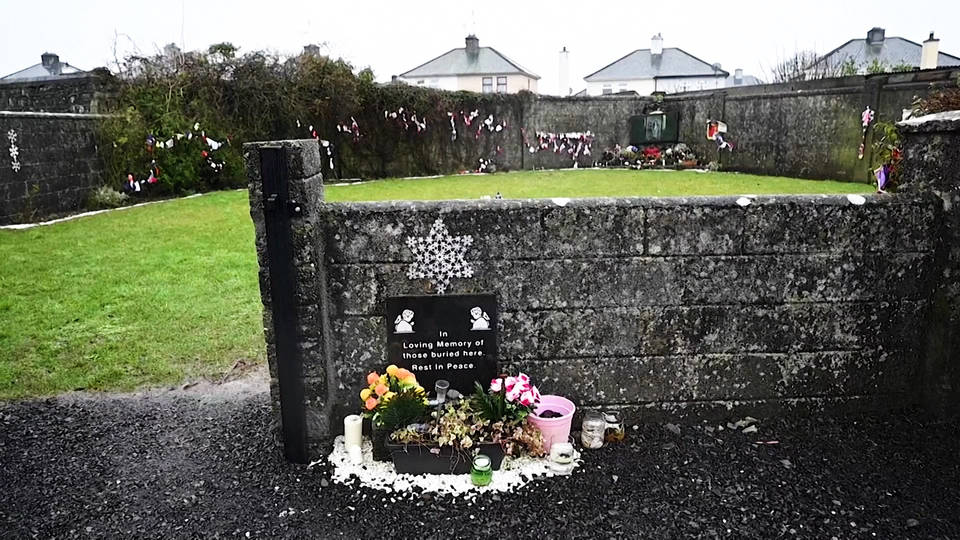 In Ireland, a devastating new report details the neglect and other abuse faced by tens of thousands of babies, children and women at so-called Mother and Baby homes, which were run by the Catholic Church from the 1920s to the 1990s. An estimated 9,000 children and babies died in the homes, which were created to hide away unmarried pregnant people in the strict Catholic country. The government will issue a formal state apology to the survivors. This is Peter Mulryan, who survived one such home, describing the abuse he and others faced.

Peter Mulryan: “We were neglected, no love shown whatsoever. It wouldn’t be have done to animals, what we had to suffer. And babies crying, crying through the night. Why? Because they’re uncomfortable. They’re all neglected, starved and cold.”