Trump and Allies Sanctioned by Growing List of Corporations 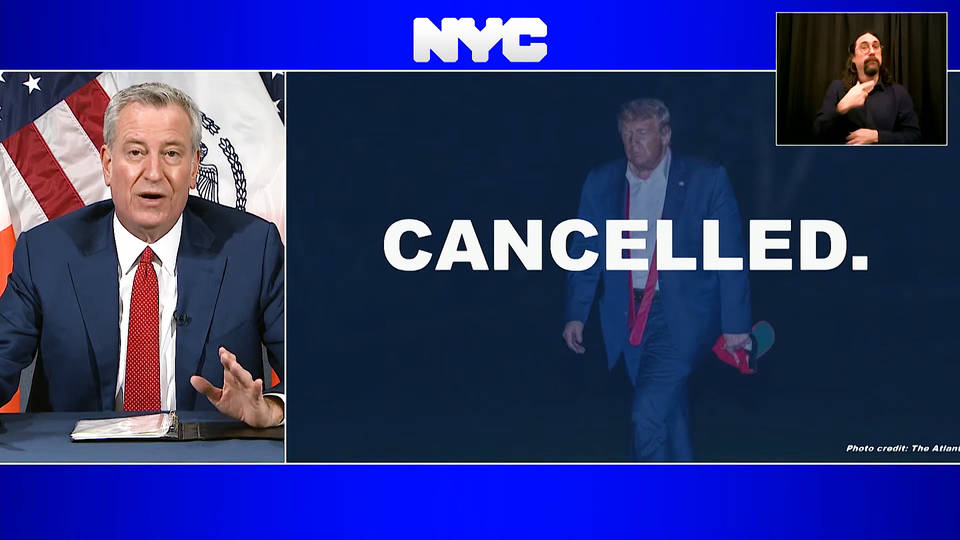 A growing number of businesses have distanced themselves from Trump and his political allies. Deutsche Bank and Signature Bank say they’re severing ties with the Trump Organization, as did the real estate brokerage firm C/ushman & Wakefield.

The PGA of America said it would no longer hold next year’s championship at Trump’s golf club in Bedminster, New Jersey.