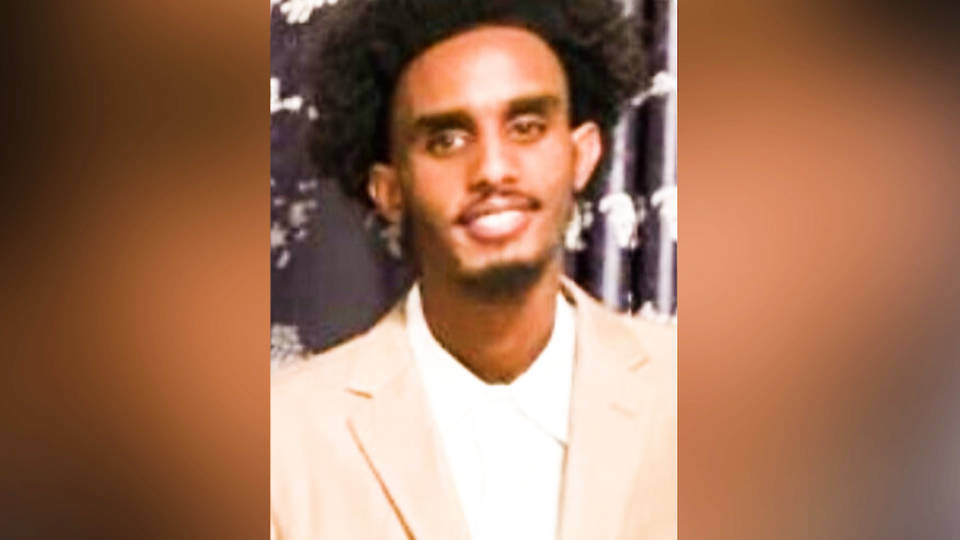 Police in Minneapolis have released body camera footage of the killing of Dolal Idd, a 23-year-old Somali American who was shot to death by officers in a gas station parking lot last Wednesday. It was the first killing by Minneapolis police since the death of George Floyd on May 25. The Minneapolis Police Department says the video shows Idd fired at the officers first, but the footage is inconclusive and family members dispute the claim.

About eight hours after the shooting, just past 2 a.m. on New Year’s Eve, Hennepin County sheriff’s deputies raided the home of Idd’s family, where they zip-tied the hands of the adults as terrified children looked on. Video of the raid shows officers did not explain the reason for their search warrant and only told the family that Dolal Idd had been killed as they were making their exit. The killing has sparked new protests in support of Black lives in Minneapolis.