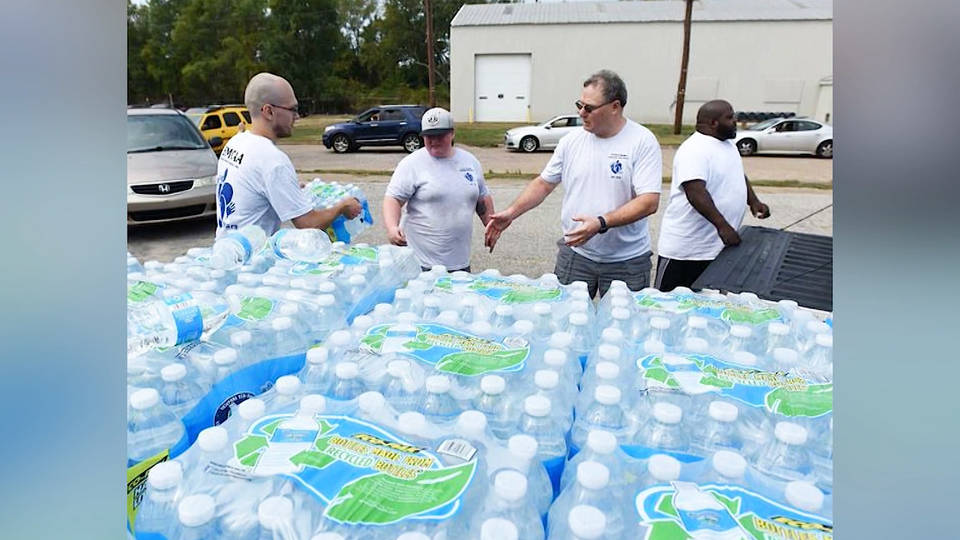 Back in the U.S., Michigan officials have warned residents in the city of Benton Harbor not to use tap water for drinking, cooking or brushing their teeth due to lead contamination. The city’s tap water was found to contain lead levels up to 60 times the federal limit as early as 2018. That’s higher than the contamination of Flint’s tap during its water crisis. Advocates are calling for officials to declare a state of emergency and for the EPA to intervene. The population of Benton Harbor is 85% Black, and nearly half of its residents are poor.