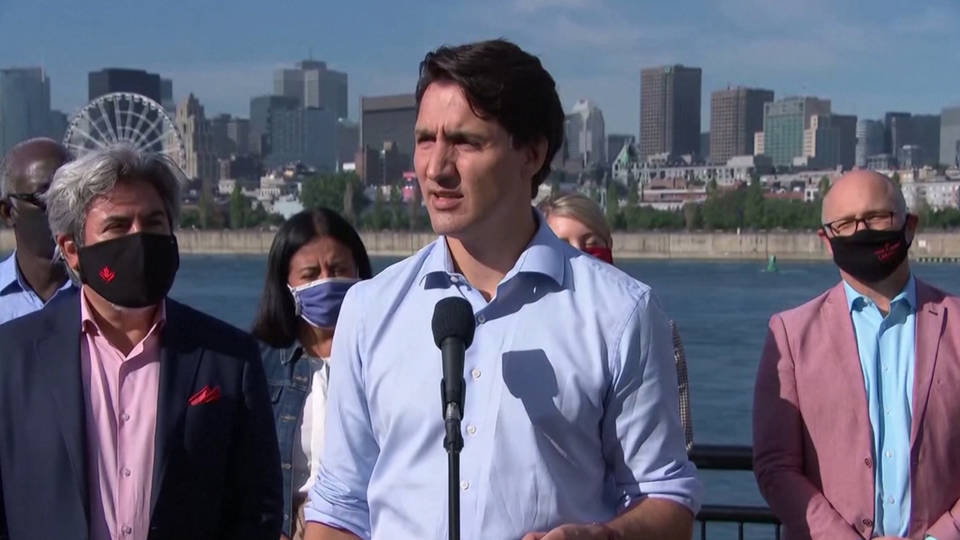 President Biden meets the leaders of Canada and Mexico at the White House today for a face-to-face meeting informally known as the “Three Amigos” summit. Canada’s Justin Trudeau and Mexico’s Andrés Manuel López Obrador will announce the redistribution of millions of COVID-19 vaccine doses originally “loaned” to them by the United States to other countries in the Western Hemisphere.

Also on the agenda: The aging Line 5 pipeline, which is operated by the Canadian company Enbridge under the Straits of Mackinac. Prime Minister Trudeau is pushing to keep the pipeline open, after Michigan Governor Gretchen Whitmer ordered it shut down in May over concerns that a spill could devastate the Great Lakes.

Meanwhile, Trudeau and Mexican President AMLO are opposing a provision of Biden’s proposed Build Back Better Act that would create tax credits for electric vehicles produced by union workers in the U.S.