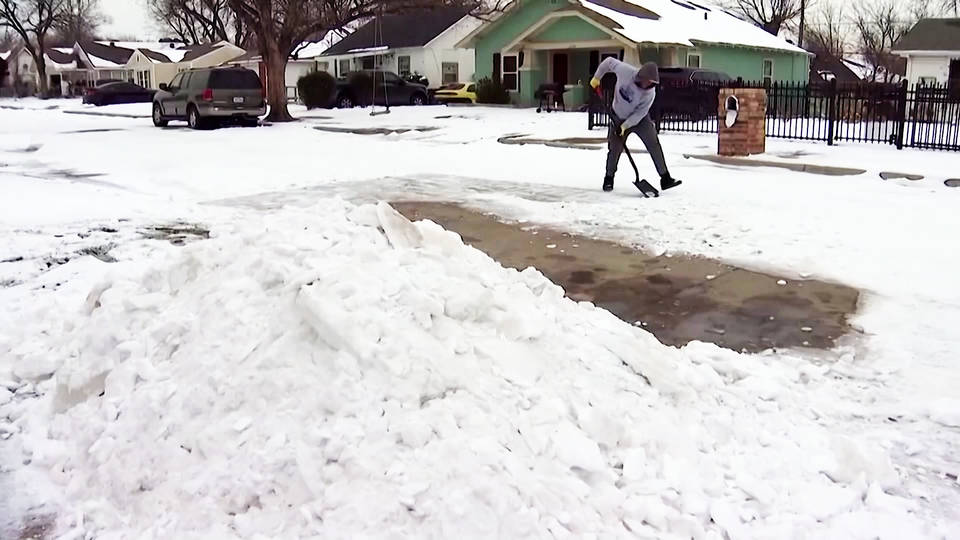 In Texas, environmentalists are sounding the alarm over toxic pollution from oil refineries that scrambled to shut down amid last week’s unprecedented winter storm. Reuters reports Texas refineries burned off — or “flared” — more than a third of a million pounds of toxic benzene, carbon monoxide, hydrogen sulfide and sulfur dioxide as temperatures dropped below freezing.

Meanwhile, households and local governments in Texas continue to report astronomically high energy costs after Texas’s deregulated energy market allowed for a huge spike in prices. The publicly run utility in the city of Denton was charged $207 million in recent days — more than its entire annual budget.